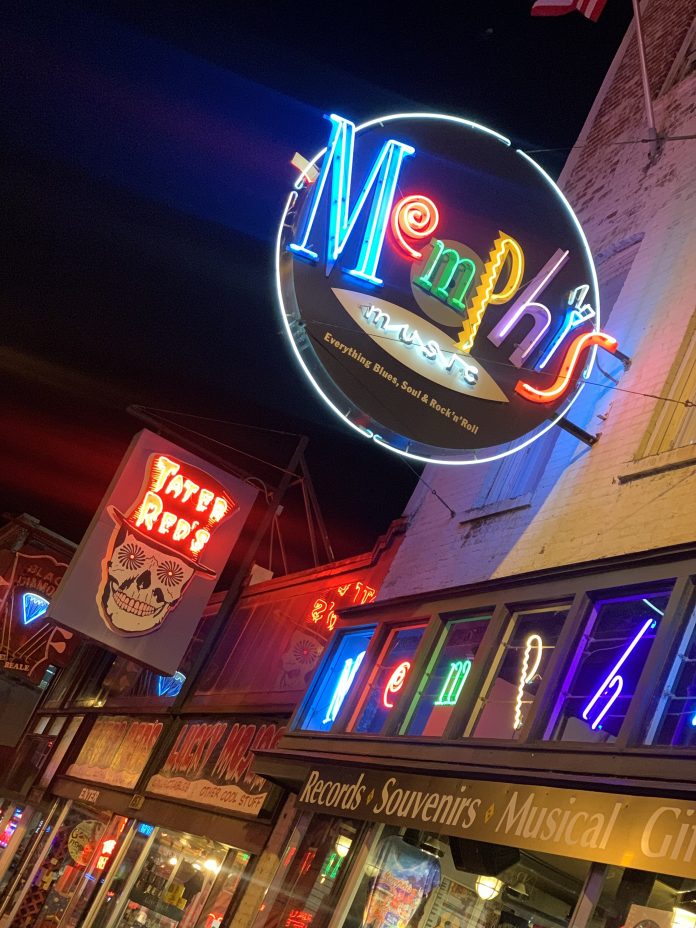 Thanks to Memphis Tourism for inviting me!

One of my bucket list items is to visit every state in The U.S. It has such great diversity in food, culture, history, music and geography to offer in each state.  I got the opportunity to visit Tennessee for the first time, and chose its capital of Memphis to spend a great weekend with my friends. 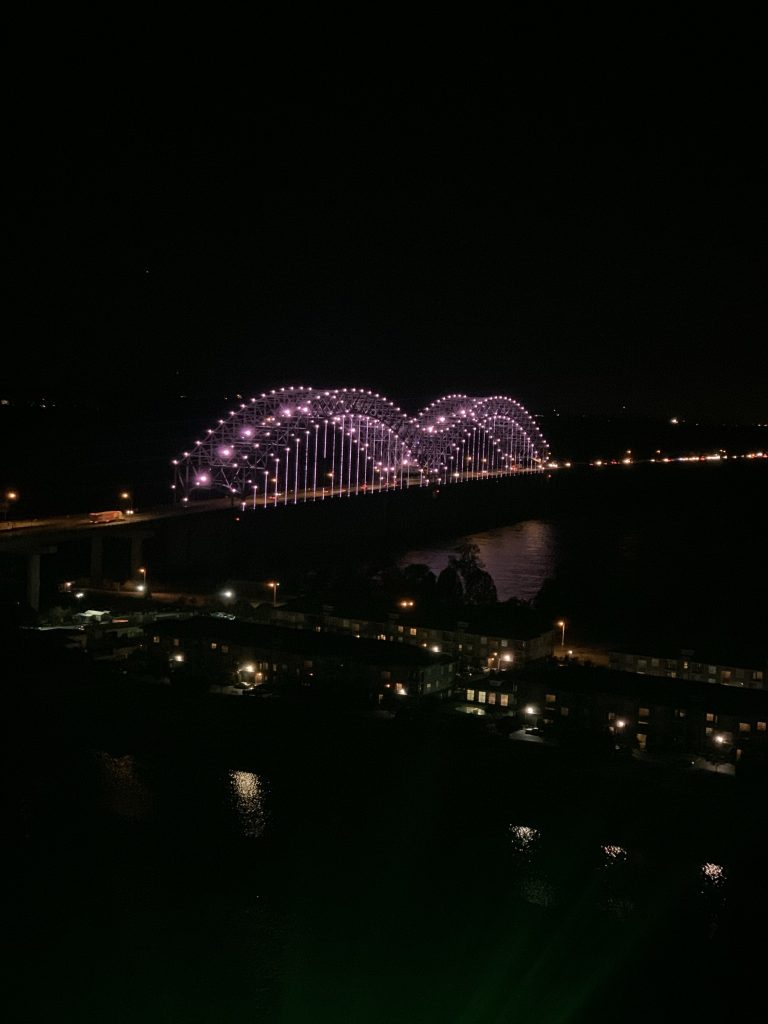 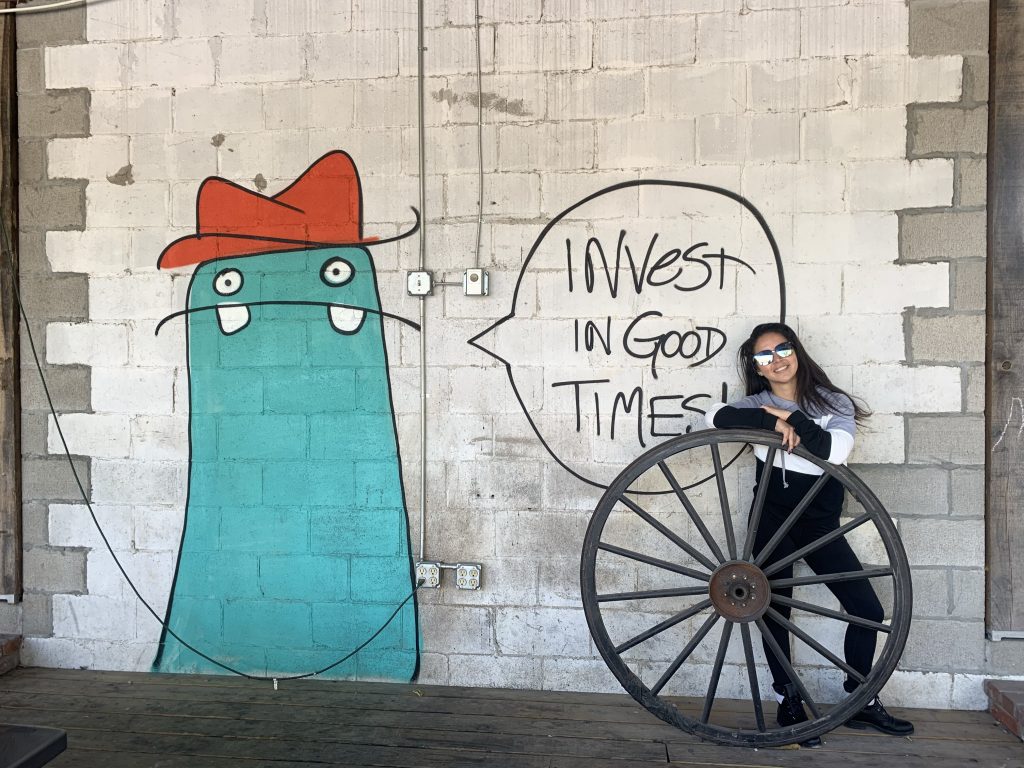 Memphis, Tennessee is located off a tributary leading to the biggest river in the country, the Mississippi.  Because of its location as a major capital along a powerful river, it was named “Memphis” in homage to the capital of Ancient Egypt, also situated on one of the most famous rivers in the world, the Nile. This would also explain why they have one of the biggest buildings in the shape of a pyramid in the country.   With so much symbolism just in the name itself I knew this trip was going to be historic in every sense of the word. 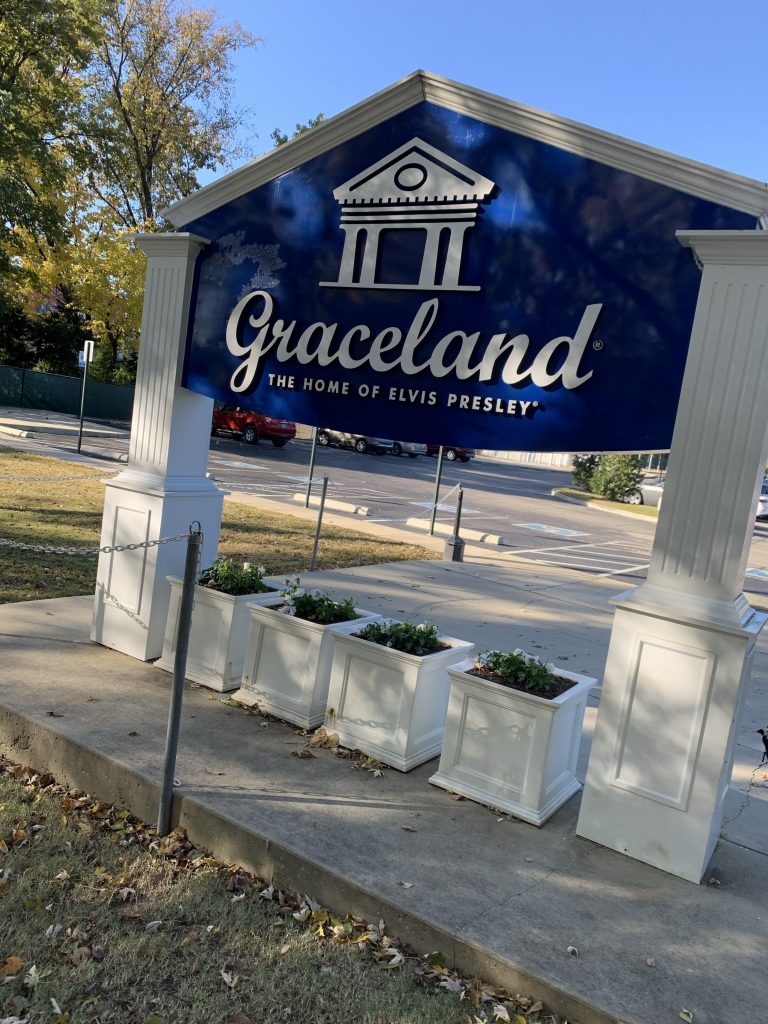 We stayed at the hotel Napoleon, perfectly situated close to great scenic attractions, restaurants and bars.  The South is known for its food, and Memphis does not disappoint in the culinary scene. I thought I knew everything there was to know about ribs, well, let me say that I was taken to another level of “rib nirvana” if you will.  Only someone as poetic as Shakespeare could really describe how delicious Memphis style ribs are. The city is also famous for its music scene, with restaurant after restaurant offering live music to satisfy your style, but if you are into blues you came to the right place.  My friends and I had a blast enjoying the food, music, and drinks partying the weekend away. 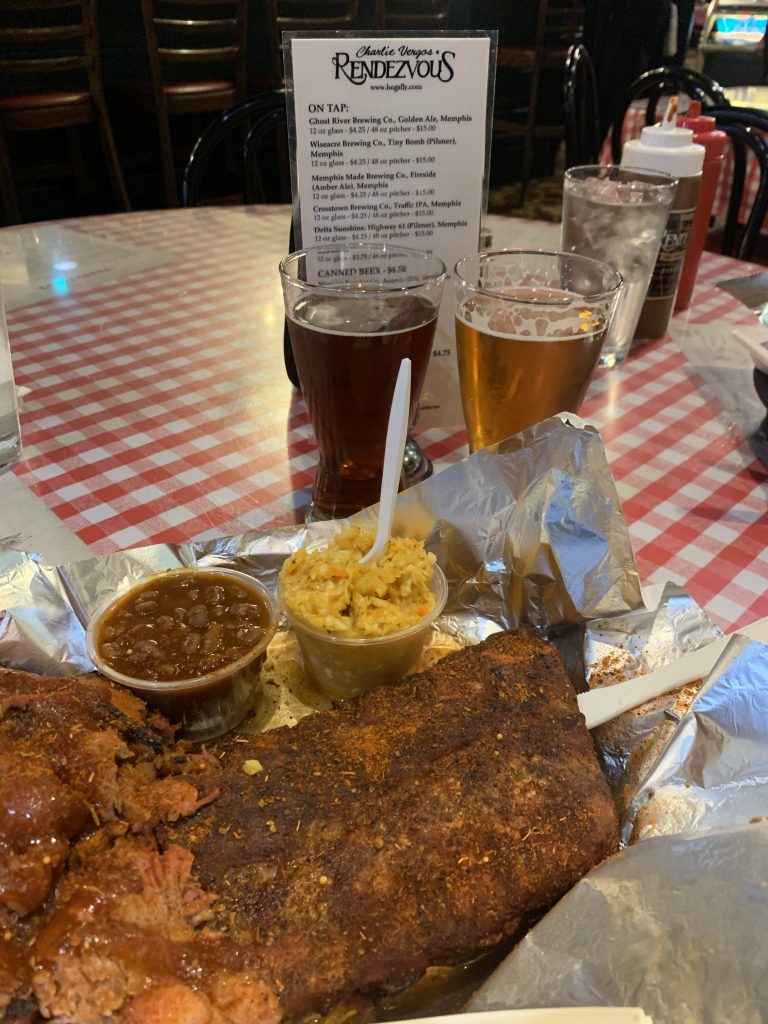 Memphis also has a lot to offer its visitors during the day.  It is home to Graceland, Elvis Presley’s place, one of the most famous entertainers ever, even long after his passing.  The Martin Luther King museum is there as well.  Built on the site where he was sadly assassinated.  It is a very impacting but necessary exhibit to learn about the struggles of African Americans in this country and to honor a great man who fought for the civil rights of people of color. 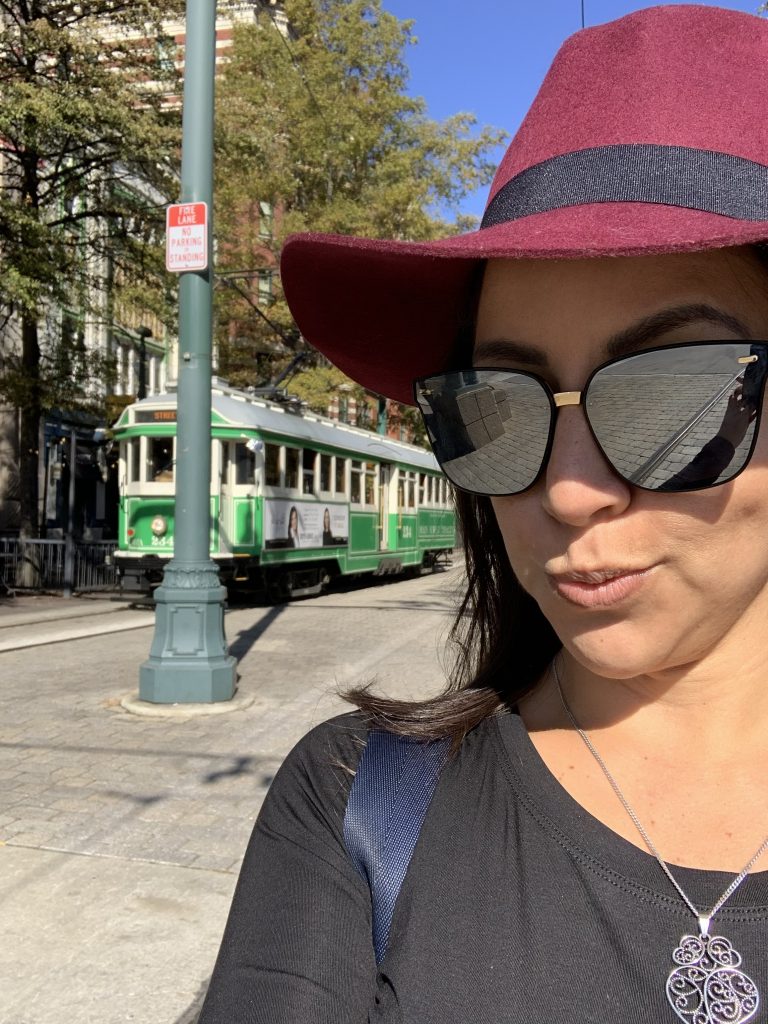 It was a wonderful trip, filled with all kinds of emotions and education.  I had a blast with my girls and I am already planning my return.  If you get a chance, definitely check Memphis, Tennessee out! 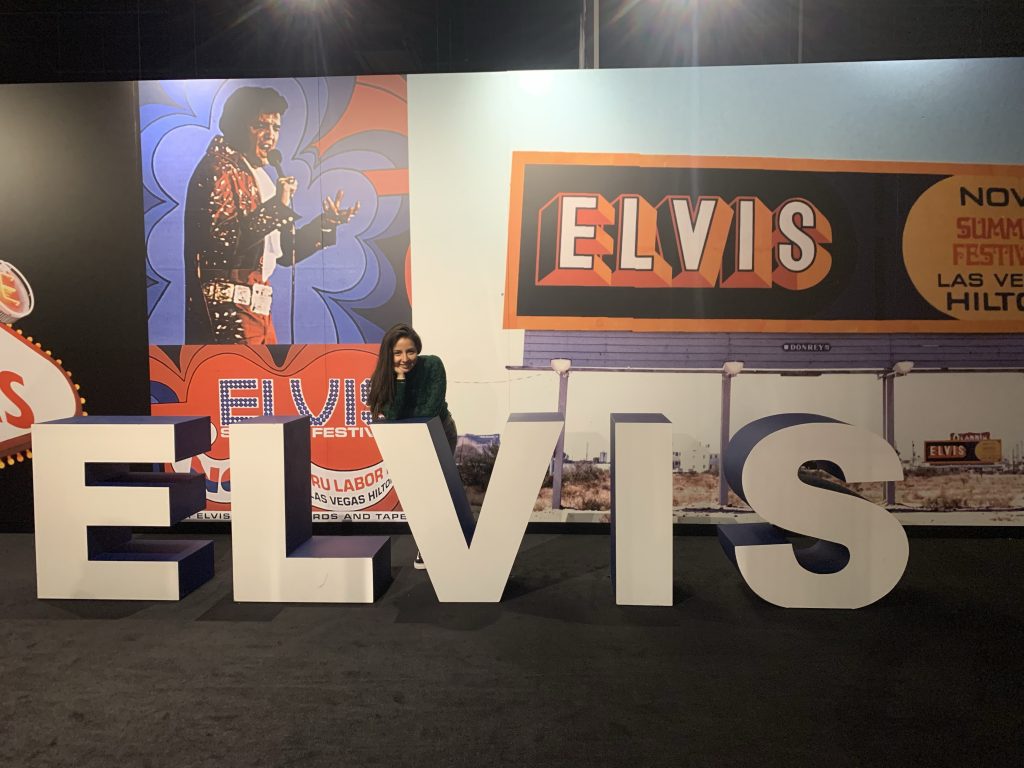 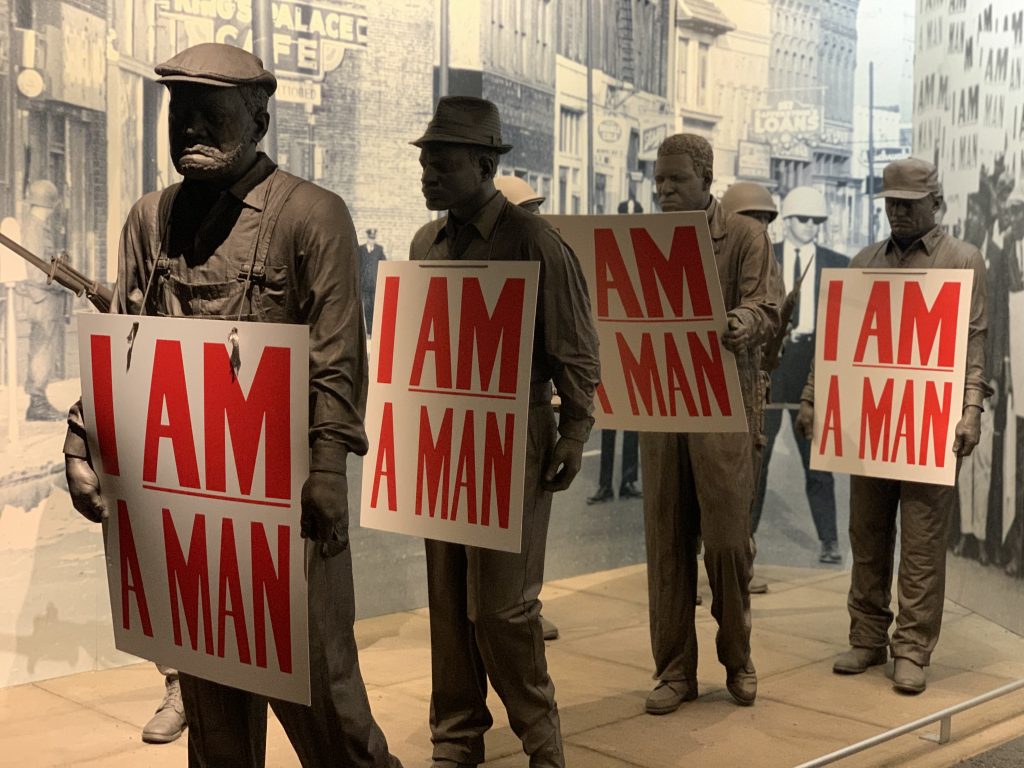 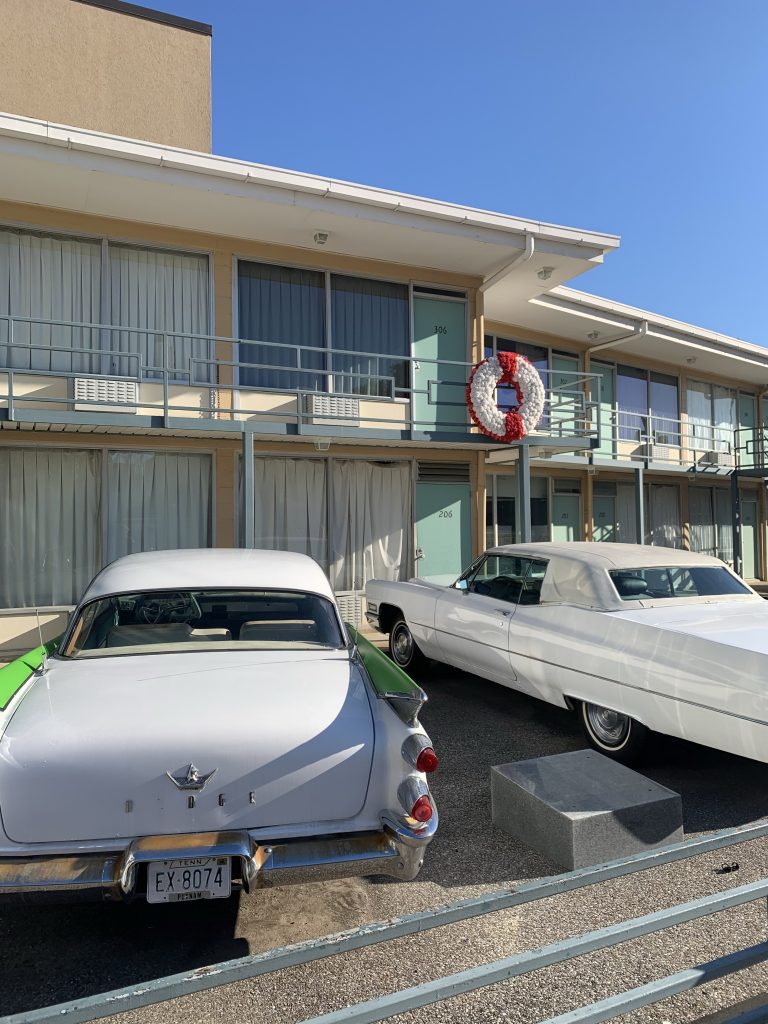 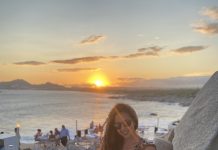 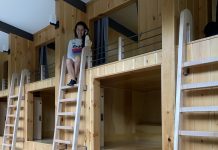 The magic box at River Mountain! 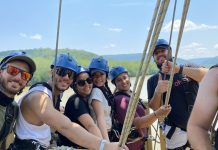 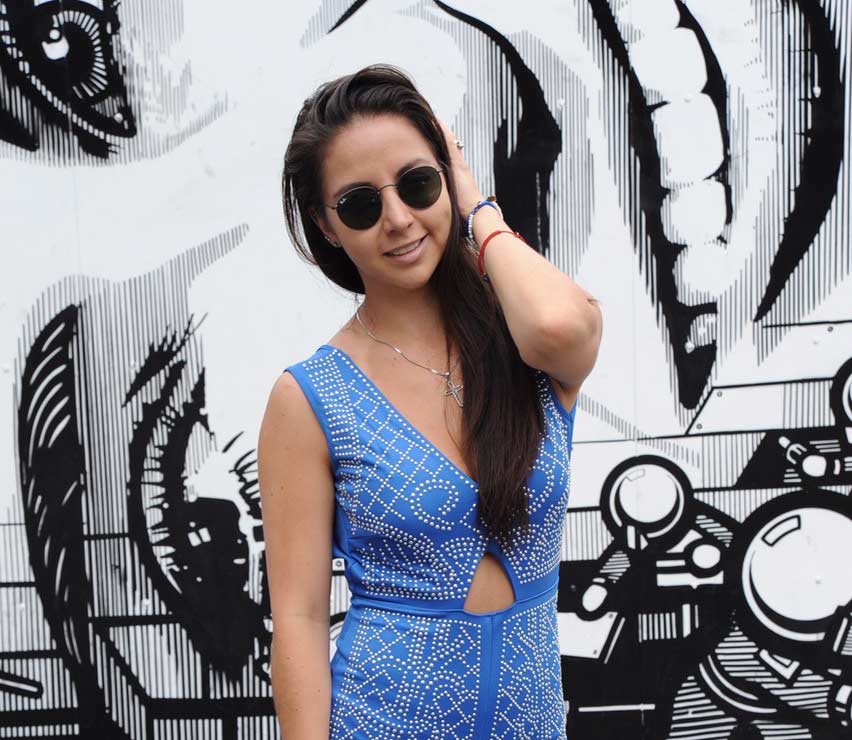 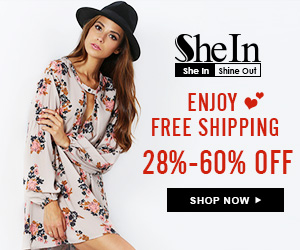 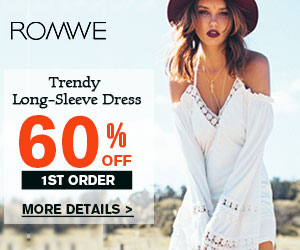